If you want to far, go together. 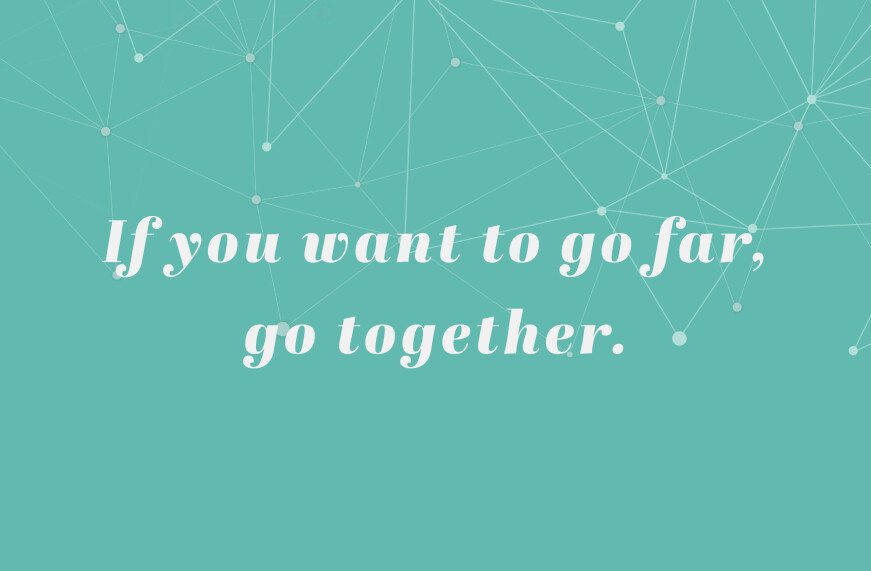 About two years ago as we were creating the Discipleship Pathway, we spent time categorizing our church activities and gatherings to see where they might fit in the pathway. Most of what we do corresponds to one or two parts (the may have had both a missional and community focus for example), but one thing incorporated all four and was also open to every demographic of our church: Connection Groups. Connection Groups are neighbourhood based groups that meet to study scripture, to serve each other and their communities, and to simply enjoy spending time together.

Centuries later, Martin Luther at the time of the Reformation wrote that those “desirous of being Christians in earnest” should meet in houses for prayer, reading, celebrating the sacraments, discipline and ministry to the poor. He didn’t put this in practice himself, but he believed small groups were the place for this to happen.

In 1547 a student of John Calvin’s, Martin Bucer, started small groups for discipleship in his city of Strasbourg. He believed that this was the model of the early church.

In the 16th and 17th centuries, Puritan Christians formed small Conventicles which were small groups for the practical application of preaching. Richard Baxter, in the Reformed Pastor notes that these groups were even more impactful that even his preaching.

In the 17th and 18th centuries, the Pietists in Germany had small groups called collegia. Their focus was life transformation. They believed that studying the Bible should lead to a changed life. An example of this were groups started by Philip Jakob Spener who was a minister in Frankfurt. He started two kinds of small groups: one to talk about how to apply the Sunday sermon, and another group for discussing scripture and for prayer.

More examples could be given, but I find it so interesting to look back and see how small groups have been an important part of the discipleship process for centuries. I believe that they continue to play a key role in both discipleship and community building today! They can be places to both laugh and learn together. My hope is that over the next few years small group ministry is one that will continue to grow in our church.

If you would like to find out more about Connection Groups at FBC please be in touch with me Rebecca, at .

In January we are hoping to launch some new groups if there is enough interest. Let me know if you’d be interested in participating in any of these, or helping to get them started.