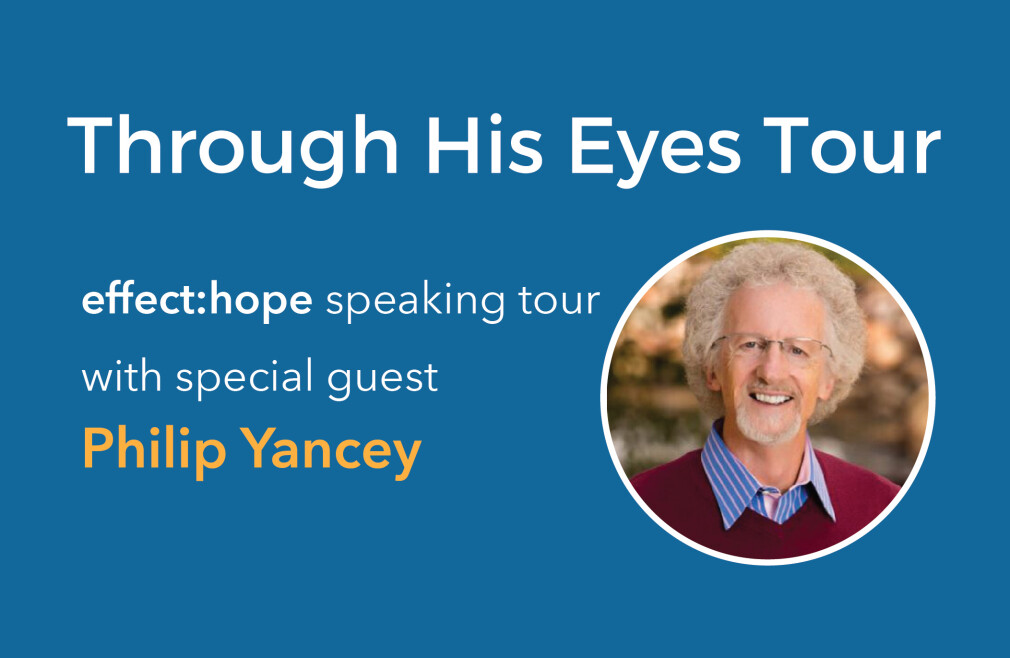 We are looking forward to welcoming Philip Yancey to speak at FBC on Sunday, February 23 at 10am. Philip will be speaking on the topic "Bearing God's Image in Today's World" as well as the work of effect:hope (The Leprosy Mission Canada). Philip will reflect on how his friendship with famous leprosy surgeon, Dr. Paul Brand, became the single greatest influence in his life and career, and consider what can be done to shine a light on leprosy today. He hopes to inspire Christians to value their identity as image-bearers and see others in the same light.

Philip Yancey is the best-selling author of What's So Amazing About Grace? and The Jesus I Never Knew. His books have sold more than fifteen million copies and have been translated into forty languages, making him one of the best-selling contemporary Christian authors. His latest book Fearfully and Wonderfully: The Marvel of Bearing God's Image will be on sale and Philip will be signing the books in Pinder Hall after the service.